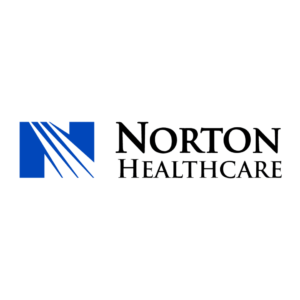 The Norton Cancer Institute Genomics Lab, located inside a new lab facility, is the first of its kind in Louisville. Genomics testing results now come back in half the time it took to get results from an outside laboratory and give our cancer doctors more information to improve patient outcomes.

The lab now allows for testing for mutations in more than 50 genes, whereas previously mutations were tested in three genes.

Historically, cancer-fighting drugs were developed for general classes of cancer. For example, in the past, pathologists could look at breast tissue microscopically and see that a patient had adenocarcinoma, a broad term for about 30 different types of cancer.

The lab was made possible through the Steven Vanover Foundation, thanks to a $250,000 donation to the Norton Healthcare Foundation.